Due to a conference here, Dr. B was invited to Giessen for a talk. However, there is not only science. After the conference, a trip to Cologne was orgainsed for today.

It’s very warm in Cologne, with highest temp at 21C. A quick tour in the city history museum was kindly provided by Christoph’s cousin, an elegant lady who found interests in tour-guiding after retirement from a biology teacher. Hints for origins of some expressions were suprisingly found here. For instance, Eisbein (ice leg) was called so because in old times Cologne people use bones for skating. And Spießbürger (spear citizens) had to wear armor and carry a spear to prove that they were reall Cologne citizens.

After a brief break along the Reihn river side, we four men deicded to have a bit of sport: climing the Dom. So the total height of Cologne dom is 157m, and one can go as high as 97m through 533 steps on the whirl stair. We were fast because there were not so many people as usual. It’s pretty enjoyable up there with a blue sky and soft sunlight.

Following that we had Kölsch beer and late lunch and then went to pub for a band performance. This is my first time being in a pub in Germany. I am not a blues fan but I was really feeling well and ‘relaxing’. The two bosses were also enjoying. Music is great, but I just missed it.

With 4 hours of driving for both ways it’s a long trip, but it’s absolutely fantastic! 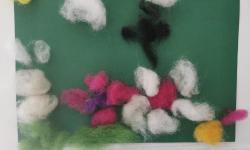 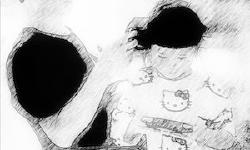 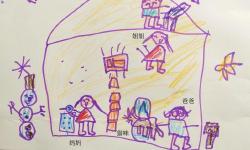 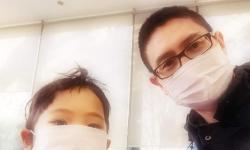 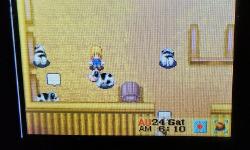