Odroid GO Advance (OGA) can be ordered from the official HardKernel site or other official distributors. Unluckily due to the coronavirus spread in China, the device is out of stock until May 2020.

I ordered on 31 Jan and it was shipped on 10 Feb and I received on 13 Feb. That was really fast. Unfortunately they used DHL Express for shipping and I have to pay additional the custom fee. So in total 67EUR (device 55USD + shipping 16USD) + 27EUR (custom).

Will need a MicroSD card at least 8GB (up to 512GB). There are currently several OS under development:

The device doesn’t have Wifi or bluetooth. So to add games one would need

Using the Scraper to get game previews

The EmulationStation has the Scraper that pulls from TheGamesDB or ScreenScraper. Press the START button to use.

Function buttons at the bottom: 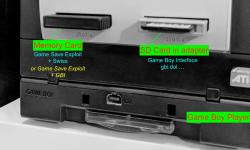 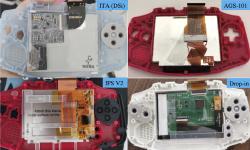 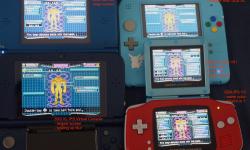 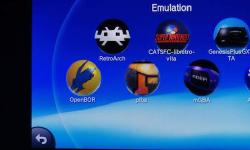