Note that there are quite many duplicate features from different reads. I don’t want to remove the duplicate features at this step because I need the information about counts in the late merge step. For now I would like to remove those extra long reads, which normally mapped to several genes in the annotation, eg. #1107 to #1454. I have tried several tools:

It’s one of my favourite tools to find overlaps between two annotation files. So I did:

Which nicely gave all reads mentioned above. Note that the last column is the number of base pairs of overlap between the two features.

gave nearly the same results as above, except that it also showed the distance between nearby features on the opposite strands. For instance: 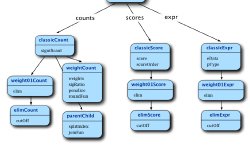 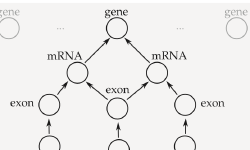 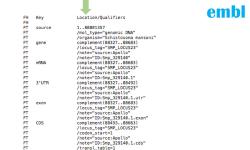 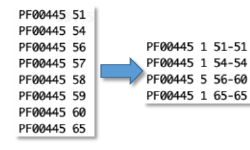