After I transferred gene identifiers from one assembly to another, I would like to know whether those published old genes were changed on the new genome. First I need to know which genes had been studied and published. Google Scholar is a good place to do this. Although there is no official API, some scripts are available for various purposes.

A modified version with User-Agent added, and regexp within the script

Which will show the number of results

Note: Sending frequent queries (i.e., using a loop) to their server will cause your IP being blocked.

Furthermore, if you want to parse the results, there is a nice script available: scholar.py, which requires that BeautifulSoup to be installed first. Wiredly for the same task performed above I always got “Results 0”, although the publications were shown after.

But before fixing it you can get the total number by “grep Title | wc -l”.

Get fasta sequences for features in a gff file using Python 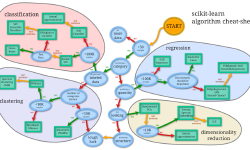 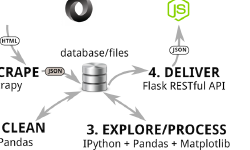